Brazyn Life has an ethos: boldly, unabashedly, fearlessly live life – A BRAZYN LIFE. We believe life is lived and experienced through a series of finish lines (proverbial and literal). Whether your next finish line is at the end of a race, the peak of a mountain, the buzzer at the end of a game, the close of a business deal, the Arrivals terminal in an exotic foreign land, or at simply taking those first steps towards a healthier life, Brazyn Life aims to give you the tools you need to accomplish your goals. By providing products that are both innovative and dedicated to mobility, we cater to the lifestyle needs of anyone that takes their health seriously – from the professional athlete to the weekend warrior, the young surfer to the retired yogi. At home or on the go, Brazyn Life wants to keep you in your peak physical condition so you can live life the way you’re meant to…Brazyn-ly! 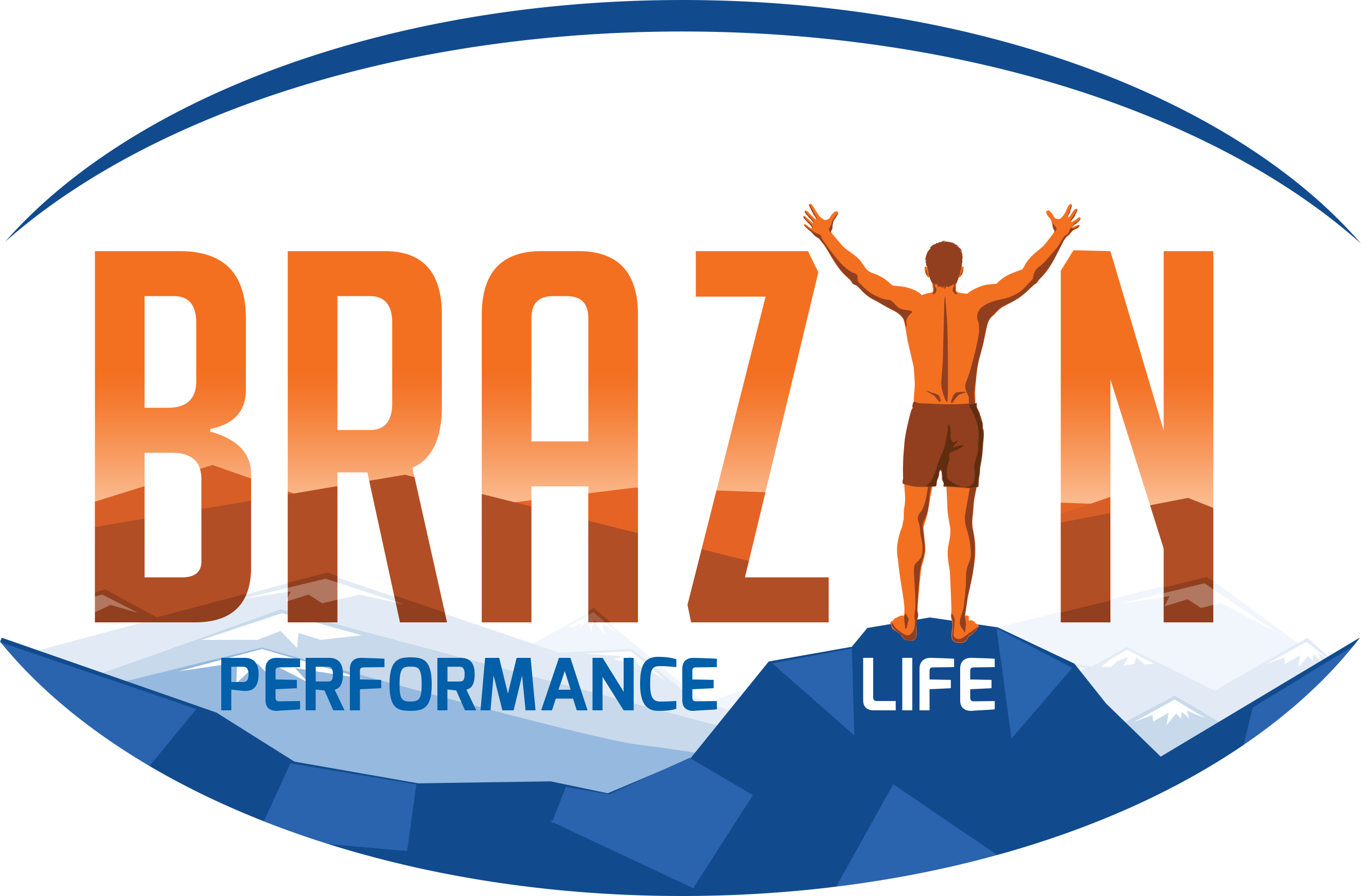 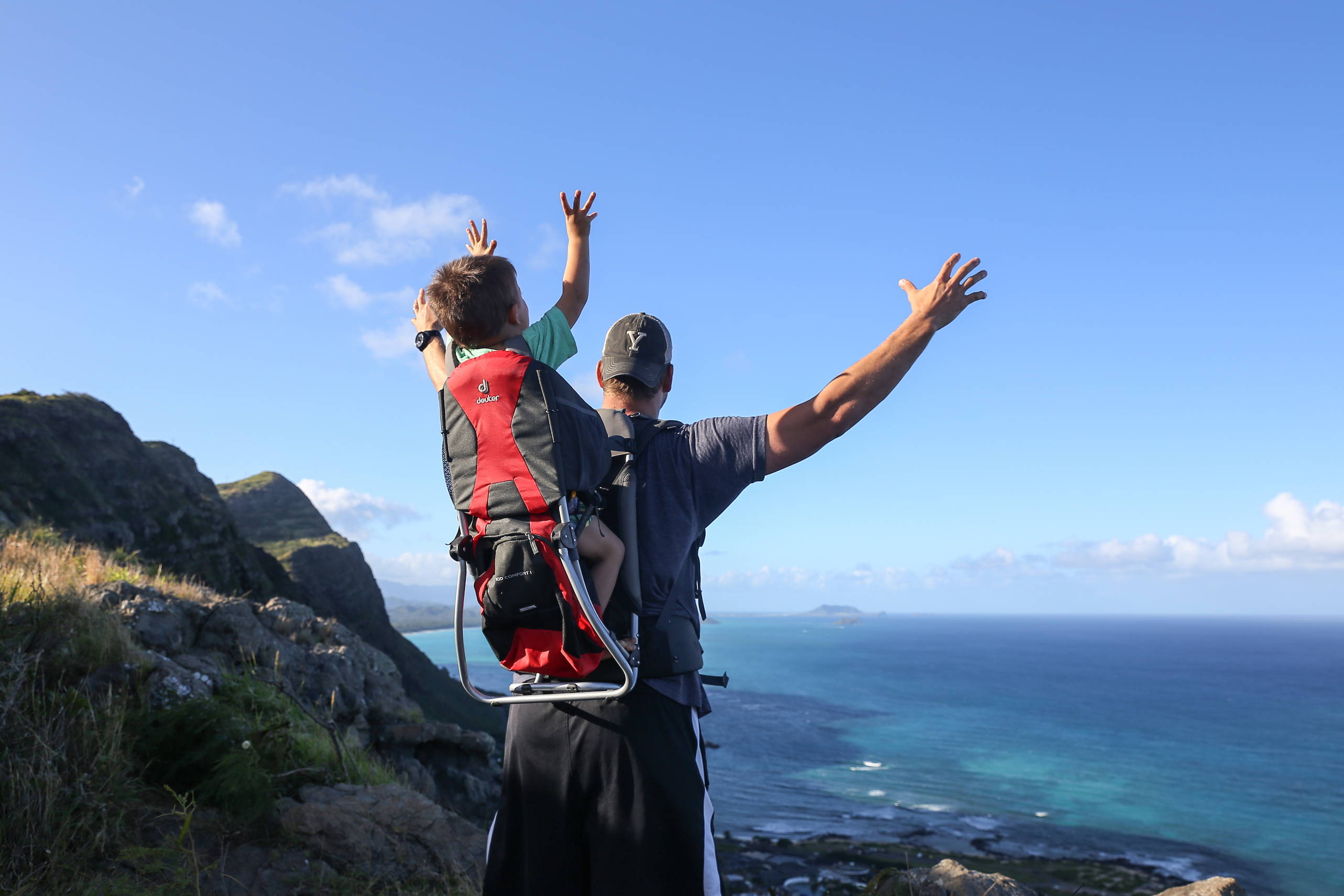 The word “brazen” is defined as such: 1. bold and without shame. 2. made of brass Synonyms for brazen are as follows: Be defiant, be unrepentant, stand one’s ground, be unabashed, audacious, brash, brassy, nervy, cocksure, impudent, wise. Adapting the “e” of brazen into a stylized “Y”, the BRAZYN LIFE logo seeks to capture the essence of the word as it occurs to us: An athlete at the peak of a mountain, triumphant at his recent display of grit and determination, his arms are stretched to the heavens, fingers spread, hands slightly cupped to show both ownership and gratitude over his recent feat. He is like a satellite dish – graciously accepting into himself the greatness of his foreground (the experience born out by his efforts) so that he, in turn, can share that gratitude with the world. This posture is the natural human reaction to a great accomplishment. It’s Rocky on top of the steps, it’s a gymnast after sticking a landing, it’s a runner who has just set a personal best, it’s the adventurous traveler standing in front of a natural wonder, the yogi’s sun pose, the symbol for a touchdown, the arena of fans after witnessing a buzzer beater … It’s the innate physiological response to someone living a BRAZYN LIFE. 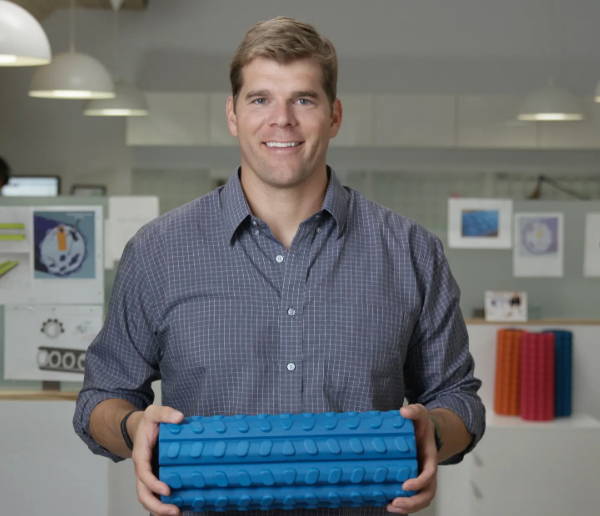 BRAZYN LIFE is inspired by my lifelong dedication to one word – mobility. Mobility is a multi-faceted word. On the physiological level, mobility is crucial to living a healthy, active life. On a metaphysical level, it means flowing, freely, from place to place. As an athlete, I constantly sought to increase my physical mobility.   As someone who is passionate about learning, I prized mobility as a means to experience the great variety of life that this world can offer. Brazyn Life was born out of my passion for both. In 2004, I was drafted by the Tampa Bay Buccaneers. I was an All-American Tight End at Yale, and I fully expected to continue winning honors as I entered my pro career. Unfortunately, the game of football is a game of unknowns.   During my 3rd year in the NFL, when I was playing for the Saints, I suffered a season ending back injury.   The years of pounding I put on my body led to a debilitating herniation in two of my lumbar discs. I remember sleeping on our living room floor, because it was the only surface hard enough, then getting up, scarfing painkillers, and going into practice. I wasn’t going to let pain get in the way of my dreams. I’d go into the training room, lie to the coaches and trainers that my back was feeling better, and go out and grit through practices and games. It wasn’t sustainable.

As the Saints went on to the NFC Championship game that year, lifting the organization and the Katrina devastated city from despair, I was laying at home recovering from back surgery wondering if I’d play another down of football. Later that off-season, I got married. We didn’t go on some exotic honeymoon. Our first order of business was a flight to Spokane, WA to meet with some non-conventional physical therapists. One was a world renowned Pilates guru that taught me how a simple foam roller could help to fix and maintain my back. I’d used the foam roller many times before, but now I was a devotee.   A couple simple stretches, some stabilizing ab work, and a few minutes massaging, was all I needed to add to my routine to get me back focused on football and not on recovery. I played 5 more seasons and I used the foam roller the entire way. 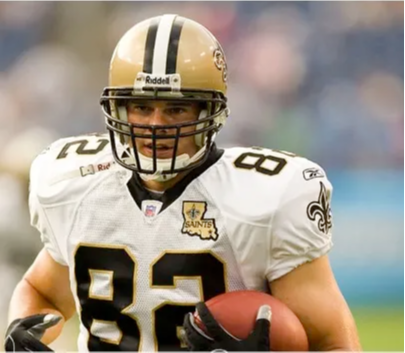 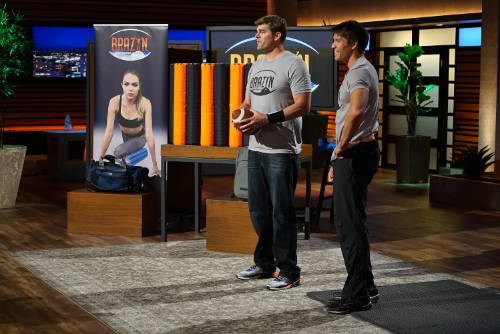 But my relationship with the foam roller was love-hate. Foam rollers are bulky and annoying to carry around. I wanted something that I could take with me; whether it was to an away-game, the gym, or when I was traveling around the globe with my wife in the offseason. The idea for The Morph was born and I set out to create the worlds best foam roller. It is my goal to make The Morph the most relied on self-maintenance tool for athletes, fitness enthusiasts, and mobility seekers. At Brazyn Life, we’re impassioned to help people accomplish their fitness goals through innovative, high-quality, and convenient products. Our first product, The Morph emphatically meets all three criteria – it’s a true foam roller (like any you’ve seen at the gym), but when you’re not using it, it takes up a fraction of the space. As Brazyn Life grows, we will continue to bring you products that meet the highest standards of innovation, quality, and sustainability. We aim to give you the tools you need to help you live a Brazyn Life.